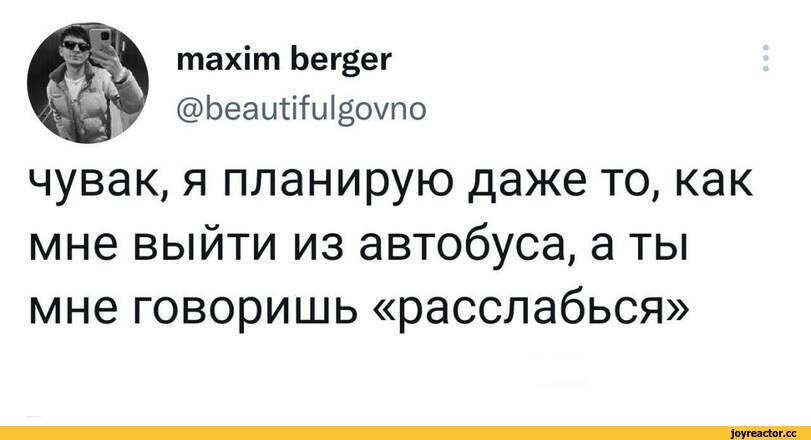 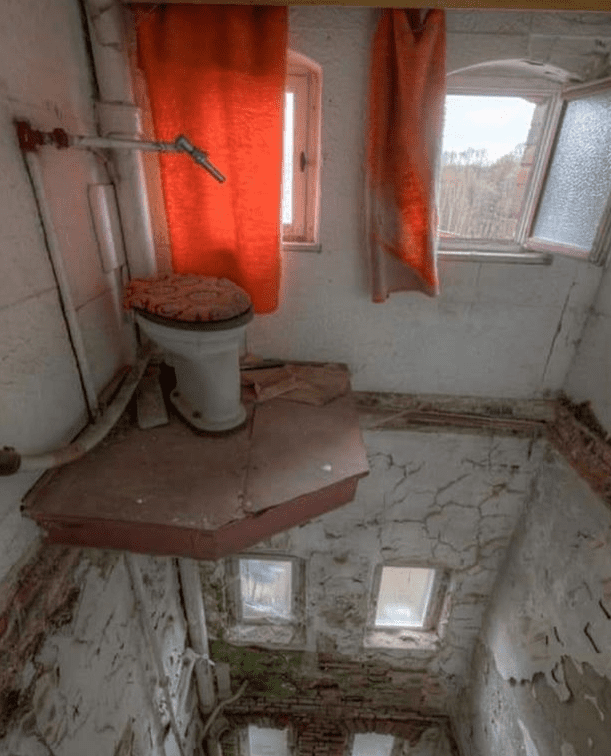 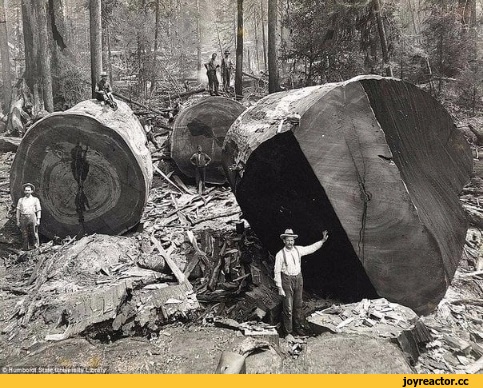 Опубликовано: 27 июл. 2019 г.Alcubierre warp drive — faster than light travel? Is Warp speed possible? Enterprise from Star Trek can go 9000 times the speed of light. By comparison, the fastest manmade object, the Juno probe goes 0.0002 times the speed of light. At this rate, it would take 20,000 years to reach the nearest alien planet, which with the Enterprise, would take only 4.5 hours.

But isn’t faster than light travel forbidden by Einstein’s special theory of relativity? There is a loophole. Mexican physicist, and Star Trek fan, Miguel Alcubierre published a paper on “The warp drive”. He manipulated Einstein’s equations of general relativity to make a warp field emerge — regardless of whether other laws of physics would allow it. But his equations are mathematically consistent solutions to Einstein’s equations.

And this is how Alcubierre’s warp drive would work: Take a space ship and put a bubble of space around it. If you can compress space in front of the bubble, and expand space behind the bubble, then you can make the bubble of space along with the space ship, move. This would be like riding a wave on a surfboard. This is where the loophole is in Einstein’s speed limit, that nothing can move faster than the speed of light. This speed limit only applies to objects traveling within space, not the movement of space itself. Space can move at any speed.

So that bubble of space in Alcubierre’s geometric solution can move at any arbitrary speed, theoretically, even 9000 times the speed of light. But Can space really move at faster than light speed? Yes.

Space is being expanded in the back of our spaceship, and being contracted in front of it. Can space expand and contract like this? Yes, Space is allowed to do both. Space is contracting around you and earth right now. That’s what gravity is. Similarly, Space can expand too. It is expanding right now on a cosmological scale.

Alcubeirre’s warp drive, creates a bubble around the ship, which is like the surfboard. The ship sits within this bubble. Your ship does not move within the bubble itself, so Einstein’s laws are not violated. To make space warp locally around a spaceship like this requires a lot of mass or it’s Energy equivalent via E=MC^2. And this is not just regular mass or regular energy. This is negative mass and negative energy.

However, anti gravity, negative mass, and negative energy are not forbidden in Einstein’s equations. Could this mean that if we are clever enough, could we create it? Let’s presume that we could. There is group at NASA called the Advanced Propulsion Team, also known as Eagleworks, who is working with this assumption. Harold White’s calculations show that a 10 meter diameter ship could go at 10 times the speed of light.

White’s team has even tested the feasibility of warping space by doing a very small scale table top test. They have attempted to slightly warp the trajectory of a photon, changing the distance it travels over a fixed length. The first test was done in 2013 and was inconclusive.

Is negative energy even realistic? What about the Casimir effect displaying negative energy? This is a quantum mechanical phenomenon that occurs when two conducting plates are brought very close together. When this is done, a certain proportion of the virtual particle frequencies between the plates are excluded, because not all frequencies will fit between the 10 nm space.

Some scientists have proposed harnessing this negative energy of the vacuum on a large scale. But this is flawed, because the energy between the plates is not negative. No energy be harnessed to make a warp drive using the Casimir effect?

There is one observational phenomenon that should give us hope that negative energy or anti gravity may exist. 70% of our universe is made of this. It is expanding space. It is possible that sometime in the future, if we can develop a better understanding of dark energy, we can learn to harness it, and use it to power the warp engine.